Krishnam Raju, who won as Member of Parliament from Narasapuram, has been making allegations on the state government for a long time now. He made key allegations against AP CM Jagan Mohan Reddy. With this, AP CID registered a case against him and he was taken to jail.

Meanwhile, Mr Raju has filed a petition in the Supreme Court seeking revocation of the bail of CM Jagan Mohan Reddy. The petition is under investigation. The Narasapuram MP wrote letters to several MPs, asking them to support the cancellation of Jagan’s bail.

In the following suit, YCP MPs had complained to the Lok Sabha Speaker, urging him to disqualify Mr Raju. Speaker Om Birla had issued notices to Krishnam Raju and asked to give an explanation on the complaint. 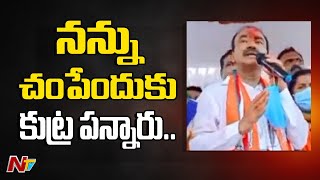 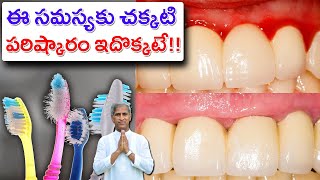