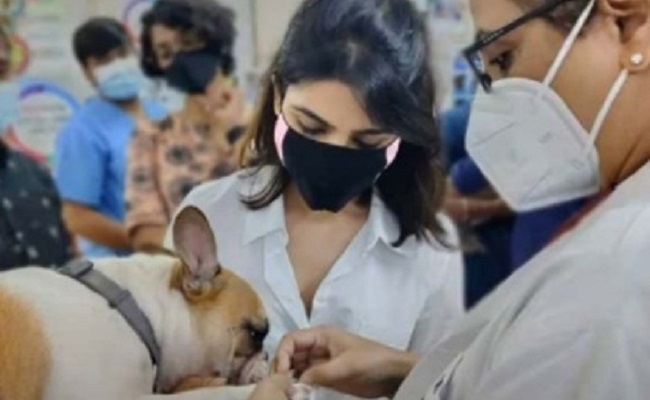 Tollywood actress Samantha Ruth Prabhu made her appearance after announcing her separation with hubby Naga Chaitanya Akkineni. Ye Maaya Chesave actress Samantha visited a veterinary hospital on Wednesday along with her two doggies.

Fans who spotted her at the clinic along with her two pets had widely shared her pictures. It is known that Samantha is the proud owner of two dogs Hash and Saasha. She often shares pictures and videos of her pets on social media. While Hash is her old pet, Saasha entered her life recently.

In the pictures, Samantha kept her attire simple with a white top and blue trousers. The talented actress made sure that she follows the Covid protocol as Samantha was spotted wearing a face mask.

On the work front, Samantha had wrapped up her portion from ‘Shaakunthalam’ and the dubbing had started recently. The mythological film is helmed by Gunasekhar. It is said that she might be a part of a lady-oriented film and a big-ticket film in Bollywood.

Samantha also completed the shoot for the ‘Evaru Meelo Koteeswarulu’ show hosted by Young Tiger NTR. The promo was aired on television recently and the full episode will be aired on the eve of Vijayadasami. Samantha is the latest celebrity to appear in the show. 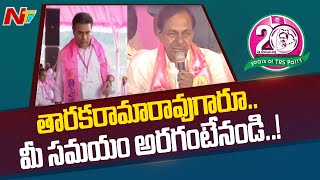 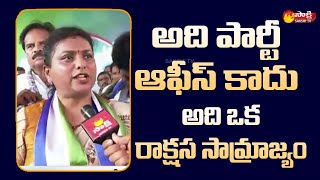 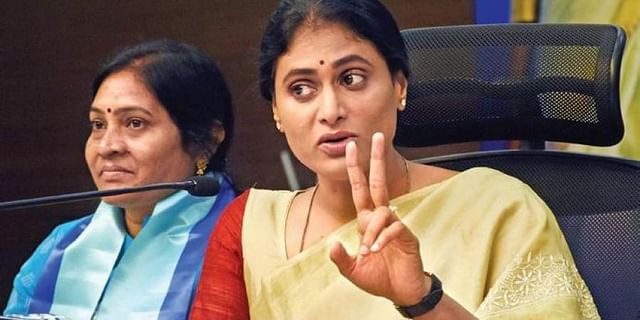 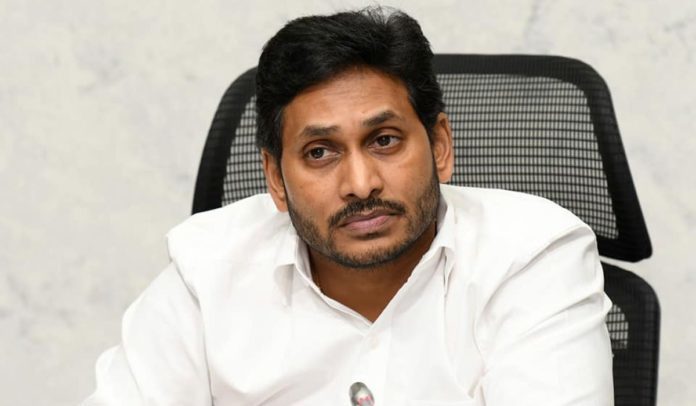