Actor-turned-politician Kamal Haasan who had campaigned for his Makkal Needhi Maiam(MNM) had contested his first election in the recently held 2021 general elections in Tamil Nadu.

However, Kamal Hasaan had a horrific political debut. As a traumatic experience for Ulaganayagan’s fans and supporters, Kamal Haasan had lost the elections to his arch-rival party BJP.

Even after coming close to victory, Kamal Haasan fell short of victory in the last round of vote counting. With a mere margin of more than 1300 votes, Kamal Haasan lost to Vanathi Srinivasan.

Despite losing his maiden election, it was a moral win for Kamal Haasan. He introduced zero politics in Tamil Nadu politics. Unlike other political parties, MNM didn’t distribute money and liquor to influence voters.

Kamal Haasan’s daughter Shruti Haasan has reacted to her father’s defeat in the election. Calling his father a fighter and Terminator, Sharuthi said she is proud of her father.

“Always so proud of my appa” the talented actress wrote in her Instagram story after the election defeat. She used the hashtags #TheFighter, #Terminator. Will Kadiyam Srihari get renominated as MLC? 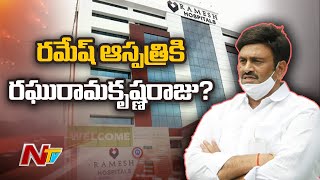 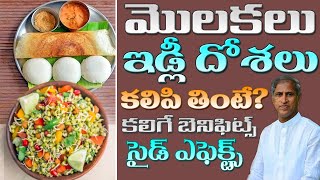