Tollywood actor Sree Vishnu has been trying something new for every film. He is known for his versatility. Irrespective of the film’s result, Sree Vishnu tries to offer something new to the audiences and movie lovers. Following the same, he is gearing up for another interesting project.

Sree Vishnu has joined forces with talented director Ram Abbaraju who made the industry look at him with Vivaha Bhojanambu who was released in OTT. For his theatre debut, Ram Abbaraju chose Sree Vishnu and the upcoming film is touted to be a family entertainer. The project was launched today with a traditional pooja ceremony. Nara Rohit, who shares a good bonding with Sree Vishnu, clapped for the film.

The untitled film is touted as a fun-filled family entertainer. Nara Rohit sounded the clapboard for the muhurtham shot to start the project. The launching ceremony was graced by eminent personalities like nil Sunkara, VI Anand, Nara Rohit, Vijay Kanakamedala, AR Mohan, and Nara Rohit.

The untitled film will hit the floors soon for the shooting part. Bhanu Bogavarapu provided the story, while Nandu Savirigina took care of the dialogues part. Ram Abbaraju wrote the screenplay for the film. Talented technicians were roped in to take care of their respective crafts. Hasya Movies is jointly bankrolling the film in association with AK Entertainments. Anil Sunkara is the presenter of the film.

While Gopi Sundar will score the music, Raam Reddy is roped in as the Cinematography. Chota K Prasad and Brahma Kadali will serve as the Editor and Art Director of the film respectively. More details about the project are awaited. The film has an ensemble cast of Sudarshan, Sreekanth Iyengar, Devi Prasad, Priya, and others. Other details of the movie will be revealed soon. 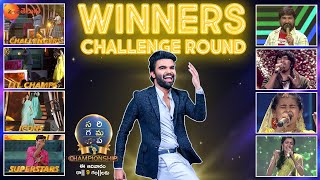 Winners Challenge Round Promo| Saregamapa Championship | This Sunday At 9PM 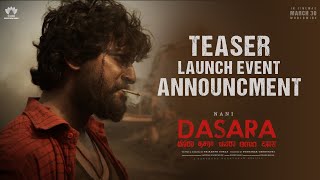 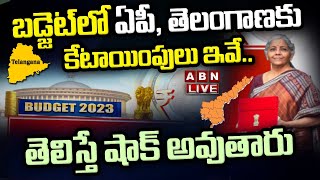