It has been a year since the tragic passing away of Bollywood superstar Sushant Singh Rajput but there are still numerous unanswered questions surrounding the fateful incident.

The CBI took over the case last August but there has been very little progress till now.

CBI officials interrogated Sushant’s rumoured girlfriend Rhea Chakraborty to verify if she had a role to play in his suicide. Even the Enforcement Directorate grilled her for several days but couldn’t find consolidated evidence to prove her guilty.

The CBI is presently investigating from the drugs angle to figure out if there was any foul play behind the suicide.

Even a year after the tragic demise of one of Bollywood‘s humble and much-loved superstars, his fans and followers are missing him dearly. However, his sudden passing away still remains to be an unsolved case.

Superstar Mahesh Babu is set to get back to work as he plans to resume shooting for Sarkaru Vaari Paata from next month. A special set is being erected for shooting purpose and the entire lead cast is expected to take part in this schedule.

As per estimates, Sarkaru Vaari Paata shoot will be wrapped up only by early October. This would mean that Mahesh’s next project with Trivikram, tentatively titled SSMB28 will be pushed to the end of 2021.

In all likelihood Mahesh will kick start Trivikram directorial only by the end of October or early November. The final call on the commencement of shoot will be taken after Sarkaru Vaari Paata shoot draws to a close.

Meanwhile, Trivikram is dedicating his time to lock the lead cast for the Mahesh Babu starrer. He is considering a few options including Janhvi Kapoor, Pooja Hegde, Kiara Advani and others for the female lead role in the film. 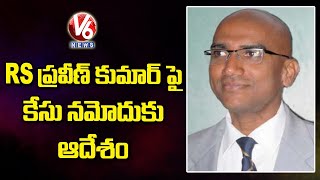 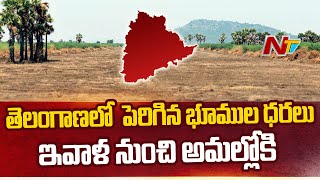 Telangana landways Will Come into Effect From Today