Taapsee Pannu who has been preoccupied with her Bollywood commitments for a long time now has finally signed a straight Telugu film.

The milky white actress has come on-board for Mishan Impossible, a concept-oriented Telugu film which is tipped to be an investigative thriller.

Swaroop RSJ who shot to fame with Agent Sai Srinivas Athreya will be helming Mishan Impossible and he managed to impress Taapsee with his script. The actress has signed the project and she will be joining the sets whenever the shoot commences.

Taapsee’s last Telugu film is Neevevaro which starred Adi Pinisetty in the lead role. Mishan Impossible will be her immediate next mainstream Telugu film.

Mishan Impossible is a comedy drama set in a village near Tirupati. 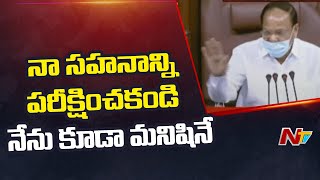