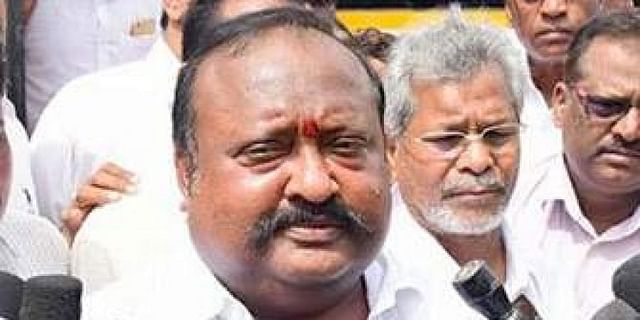 KARIMNAGAR: Minister for Civil Supplies Gangula Kamalakar on Tuesday requested Union Minister G Kishan Reddy and State BJP president Bandi Sanjay Kumar to mount pressure on the Union government to procure paddy from the State, in the wake of the Central government’s decision against procuring paddy beyond the allocated quota.

Speaking to mediapersons along with Karimnagar Mayor Y Sunil Rao at his camp office, Kamalakar alleged the Centre was showing a bias against Telangana. “In this Vaanakalam (Kharif) season, the paddy yield is expected to be 1.45 crore MTs. The Central government is saying that they will only procure 60 lakh MTs. As per the constitution and the MoU signed on the matter, all paddy should be purchased by the Centre. If the Centre refuses to procure boiled rice, where is it to be stored?” he asked.

Kamalakar recalled that recently, he had called on Union Minister for Food and Public Distribution Piyush Goyal, and had told him that expenditure on agriculture should be treated as a social responsibility. The Minister lamented that even after 70 years of the country gaining Independence, farmers were unable to cultivate their lands completely. He said after the Kaleshwaram project was implemented, cultivation had improved and farmer suicides had come down in Telangana, and the credit for it went to CM K Chandrasekhar Rao.

Recalling the Central government’s statement refusing procurement, Kamalakar said that the Centre taking such a stand after the farmers had already planted paddy was not correct.He demanded that the Centre should follow policies implemented during former Prime Minister Atal Bihari Vajpayee’s regime, when even though the Centre had surplus rice, it still procured rice from the States.

HYDERABAD: Alleging that the TRS government was pushing the farmers to the brink, the Congress on Tuesday said that the ryots were now in a state of confusion over paddy cultivation. TPCC Campaign Committee Chairman Madhu Yaskhi said despite Telangana being second in farmers’ suicides, the State government was causing more distress to paddy farmers.

“Following his visit to Delhi, the Chief Minister changed his words. What is the use of projects which were constructed by spending lakhs of crores if paddy cultivation is a no-no? It seems like a ploy by KCR and PM Modi to help corporate companies in the wake of new farm laws,” he said 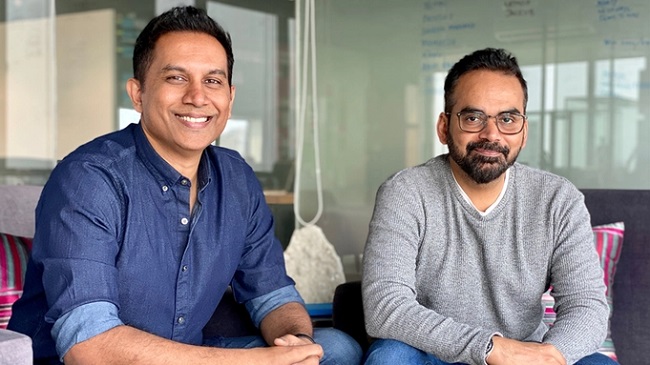 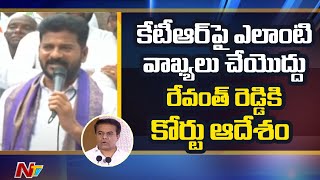 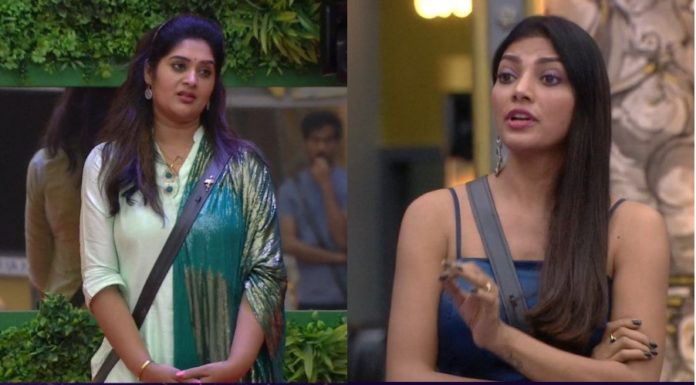 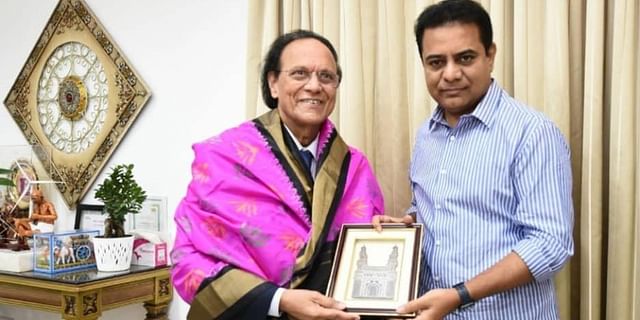