Vakeel Saab’s good run at the box office came to a hasty halt after the onset of Covid second wave. The average footfalls at theatres declined drastically since the sudden surge in Covid cases and understandably so.

Coming to the topic, Vakeel Saab might be premiering on Amazon Prime very soon.

Dil Raju had previously announced that the film will release on digital platforms at least 50 days post its theatrical release. But with huge decline in footfalls at cinema halls, we can expect him to change his mind.

As per the agreement, Amazon Prime can make Vakeel Saab available for streaming on their platform 28 days post its theatrical release. They are likely to exercise this clause and release the film on their platform sooner than anticipated.

Reports say Vakeel Saab will be premiering on Amazon Prime video from next month. An official announcement is awaited though. 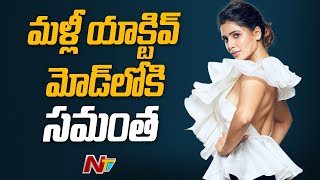 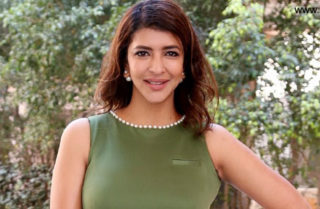 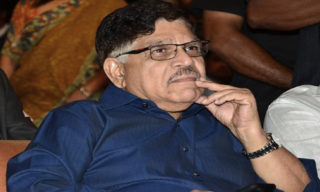 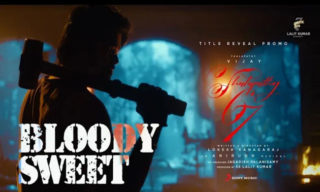