Young and talented hero Vishwak Sen has generated a lot of buzz in recent times. After delivering a decent film like ‘Ori Devuda’, he is arriving with a complete action entertainer named ‘Dhamki’. The trailer of this film got a very good response and it reminded people of ‘Goutham Nanda’. The released date of this movie has been announced.

This film directed by Vishwak himself is hitting the screens on 17th February 2023. They released a cool poster along with the release date and Vishwak looks quite stylish in it. Vishwak’s acting, his mass look, action sequences, glam quotient, youth-oriented dialogues and other technical aspects are quite liked by the audience in the trailer. ‘Dhamki’ is evidently the costliest film in his career.

Nivetha Pethuraj is the heroine in this movie. Directed by Vishwak Sen himself, this movie is produced by Karate Raju under Vanmaye Creations and Vishwaksen Cinemas banners. Prasanna Kumar Bezawada who wrote hit films like ‘Nenu Local’, ‘Hello Guru Prema Kosame’ and upcoming ‘Dhamaka’ has penned the story and dialogues for this project titled ‘Das Ka Dhamki’. Rao Ramesh, Hyper Aadi, Rohini and Prithviraj are the other prominent cast of the movie. Dinesh K Babu handles the cinematography, while Leon James scores music and Anwar Ali is the editor. 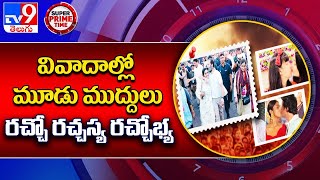 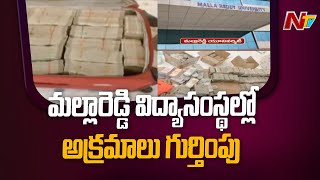 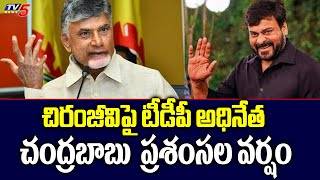