As everyone knows by now, Rajamouli’s magnum opus has not been selected by the Indian jury as the country’s official entry to the Oscars. This left a lot of people unhappy. As we know, the film was a huge blockbuster which got international acclaim. Ignoring such a movie for a low-budget Gujarati film ‘Chhello Show’ which is accused on copy allegations is getting a lot of backlash from the public.

Speaking about it, Director’s Association President and actor Y. Kasi Viswanath said that it is an injustice to not send ‘RRR’ for the Oscars. He added, “A lot of films which showcased patriotism. But ‘RRR’ is a film that has a fictional angle despite the story being in the pre-Independence era. They spent years on making this film and gave a fantastic output. It is a film that has rich content and message which explains the greatness of the country and its culture and history.”

He stated, “Rajamouli did a great job in getting the best out of his actors and carving every scene to perfection. Both NTR and Charan lived in their characters and the film is brilliant in terms of technical prowess. Nominating a Gujarati film like ‘Chhello Show’ ahead of ‘RRR’ and ignoring a great film from Telugu is quite disheartening. As the president of the Directors Association, I am expressing my dissatisfaction over it.”

‘RRR’ is produced by DVV Danayya on a budget of over 400 crores. The lead actors delivered stupendous performances and MM Keeravani is the music composer who is one of the main pillars in the film’s success. Apart from a few noted Hollywood actors, ‘RRR’ has actors like Shriya Saran, Rajeev Kanakala, Samuthirakani and others did key roles.

Note: Your feedback is very important to us. Post them in the comments box down below. Be sure to give us your opinion no matter what. Please do not use abusive language. There are better ways to speak your mind. 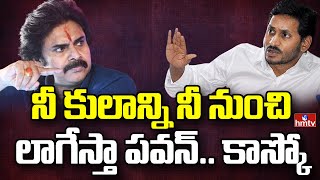 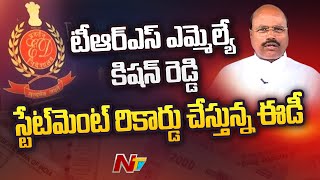 Has India’s Real Growth Started As Said By Gautam Adani? 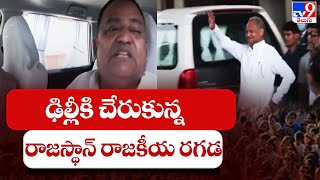