Advertisement
Home News Why nobody wants to talk to this TRS MLA?

Telangana Congress working president Revanth Reddy’s accusation that Andhole MLA and former journalist Kranthi Kiran had acted as a covert operative and leaked information about the secret meeting of the rebel TRS MLAs in Bengaluru have created a ruckus in the Telangana political circles.

Revanth had tweeted that MLA Kranthi Kiran, who attended the meeting, has tipped off KCR about the meeting. His racy comments and writing style helped the post go viral on social media. Revanth called the Andhole MLA a political broker. Several TV channels also took cue and conducted debates. In one such debate on a TV channel, Congress spokesperson Addanki Dayakar has charged Kranthi Kiran with acting as an informer. Kranthi Kiran, who joined the debate, vehemently denied the charge.

Ever since the Bengaluru meet came to light, several important leaders are avoiding Kranthi Kiran as they are afraid that he would inform KCR about the contents of their off-the-cuff conversations. Kranthi Kiran, however, is denying that he had acted as an informer. 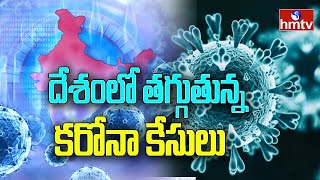 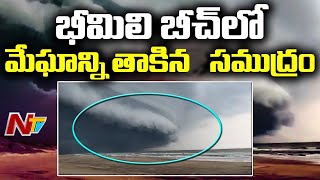