Ulaganayagan Kamal Haasan made his debut in electoral polls with the recently concluded General Assembly elections in Tamil Nadu. Kamal Haasan has contested from the Coimbatore South Assembly constituency.

After going for his maiden elections, one question that raised in everyone’s mind is whether Kamal Haasan can emerge victoriously as an MLA or will face a humiliating loss like Power Star Pawan Kalyan.

Kamal Haasan campaigned for his MNM party vigorously and visited a few polling booths in his Assembly constituency and even complained that cash was handed out to voters freely by the ruling and opposition parties.

Kamal Haasan is quite active in politics and responded to almost every happening news in politics. During his campaign, Kamal mainly targeted AIADMK, DMK, and the Narendra Modi government.

The political observers in Tamil Nadu are hoping to see the Universal Hero in the state assembly so that the public voice echoes in the house. Let us wait and see what happens with him.

Kamal Haasan started his Makkal Needhi Maiam(MNM) party in 208. The party contested the 2019 Lok Sabha elections and lost the seats it contested. However, Kamal didn’t contest in the 2019 elections. 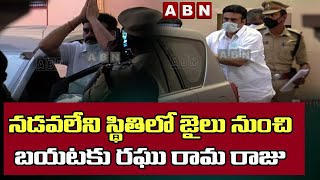