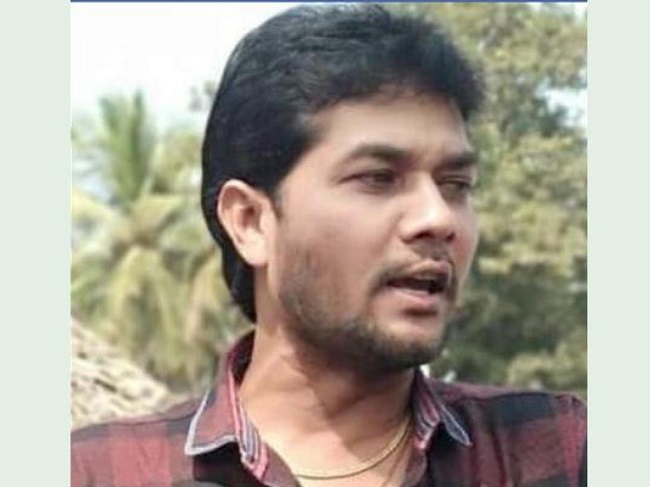 Why is this strange silence in the YSRCP even when a Dalit has been done to death allegedly by a party MLC. The MLC in question, Ananta Babu, is already in prison and has admitted to his crime. Yet, none of the Dalit leaders, including former home minister Mekathoti Sucharita, has opened up.

Leaders like former MLC Jupudi Prabhakar too has not spoken up on the issue. Sucharita is busy with Gadapa Gadapaku programme and did not deem it fit to talk about the murder of Ananta Babu’s ex-driver Subramanyam. The other Dalit leaders of the party too have remained silent.

The only Dalit leader who opened up and spoke about the incident is the BC Welfare Minister Meruga Nagarjuna. A leader from the Scheduled Castes, Nagarjuna is known to speak up on any issue pertaining to the Dalits. He said Subramanyam’s death was a cold-blooded murder and that those responsible must be punished.

It is now being said that the police were diffident about arresting the MLC. Throughout the Saturday, the police dillydallied and did not arrest the MLC. Till yesterday, even minister Taneti Vanita remained silent. It is being rumoured that some Kapu Ministers even tried to shield the MLC. They reportedly tried to workout some arrangement to prevent the arrest. Finally, the government took a stand and arrested the MLC. TDP gets BJP invite, but enthusiasm dies down soon Samantha To Make Her Bollywood Debut With Crazy Hero! 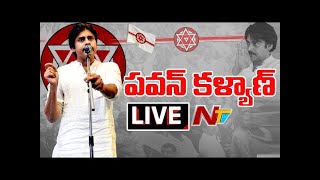