We know Bollywood diva Alia Bhatt is romancing Ram Charan in SS Rajamouli’s magnum opus RRR. The film, which is in the last leg of production, has been stalled due to the second wave of Covid-19.

Now, it looks like ‘RRR’ has now become a top priority for Alia Bhatt. Despite having huge films like Gangubai Kathiawadi and Brahmastra in hand, the actress is looking to finish her work in ‘RRR’.

Information is that she has put aside all her Bollywood commitments to finish shooting for her role in ‘RRR’. As per reports, the actress is ready to join the sets whenever she gets a call from Rajamouli.

Filming for ‘RRR’ is set to resume on July 1. Alia is expected to meet the film crew in a few days. It is said that there is still another month of the shoot is left. It is almost impossible for this film to come out on October 13th. Makers may release the flick next year beginning. 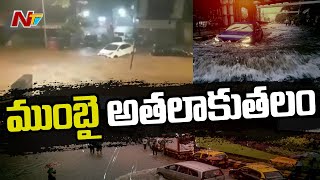 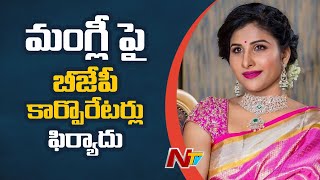