In the wake of spike in Covid cases, the makers of Naga Chaitanya and Sai Pallavi’s Love Story have announced that the film’s release has been postponed indefinitely.

The number of Covid cases in the twin Telugu states have been on a rise for the past couple of weeks and the makers of Love Story have decided to postpone the film.

Also, uncertainty is looming over the potential restriction of seating capacity in movie theatres.

The makers of Love Story will be announcing the release date once favourable situations emerge.

The Sekhar Kammula directorial is slated for release on 16th April but that won’t be the case now.

“Health is a priority now. We will come at the next best release date,” Naga Chaitanya announced. 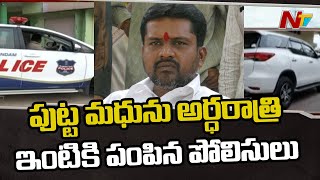 Will Kaushik Reddy emerge as counterweight to Etela? 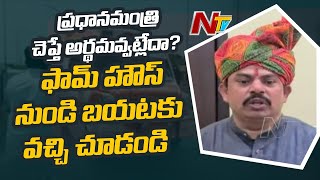 Boyapati Srinu to team up with Allu Arjun?