A member of the TDP got severely hurt in the process, following which Chandrababu got off the campaigning vehicle and started to lash out at the perpetrators. Naidu said that it is a shame that they are getting attacked for campaigning, and even said that they were attacked in the first place because the Police department failed to provide proper security for them.

Naidu said that the perpetrators of the attack pre-planned the entire thing as it is quite uncommon for anyone to attack him in his own district. Naidu also condemned the way the Jagan government is failing to provide security for the opposition, as it is the government’s duty. He also said that it is a shame to see attacks of this sort in a democratic government.

On the other hand, YSRCP members are saying that all of this is a publicity stunt and that the YSRCP has nothing to do with it. They said that Chandrababu is only doing all of this, to get sympathy from the people. To this, the TDP members are asking if the alleged murder attempts on Jagan Mohan Reddy in the past are all publicity stunts as well.

On the whole, though, pelting stones at a former Chief Minister is not a good thing to do, and may as well be considered as a murder attempt too. It is now to be seen what situations this will lead up to 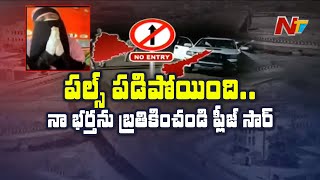 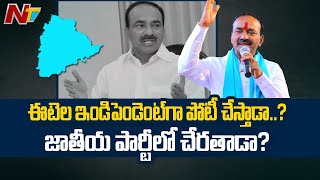 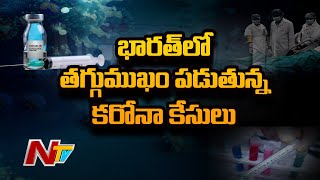