Hourglass figured beauty Ileana D’Cruz is out of work for quite some time now. There are no offers in her hands right now. She is a thing of the past in the South Industry while she is nowhere to be seen in Bollywood these days. She played a key role in Abhishek Bachchan’s ‘The Big Bull’ which came out on the OTT platform but it faced a lot of criticism and comparisons with ‘Scam 1992’ were drawn heavily.

But the voluptuous beauty is still going unstoppable on social media. Ileana promoted ‘The Big Bull’ heavily and claimed it as a super hit while her own fans werenâ€™t able to agree with her. Apart from that, she is trying to turn up the mercury levels with scintillating and steamy photoshoots.

She recently uploaded a montage of the photoshoot where she is seen posing seductively in a stylish outfit. She is trying so hard to catch everyone by slipping into a lot of revealing outfits and uploading photos from various interesting angles but nothing seems to be working out for her. Nonetheless, it is her fans who are getting benefitted from these colorful uploads. 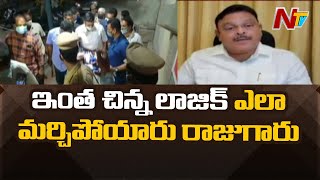 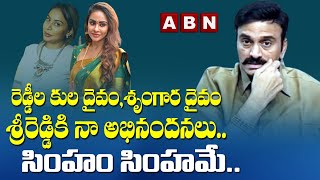