Megastar Chiranjeevi’s upcoming film, the Telugu remake of the Malayalam film, Lucifer, has created a great buzz among film circles even before the shooting was commenced. We already reported that the team has kick-started pre-production work.

Now, the latest update we hear is the makers of the film have locked a date to start the production. As per the info we got, Chiranjeevi’s 153rd film will start shooting from August 12th in Hyderabad.

As per reports, the makers have erected the sets required to shoot the mass entertainer. Interestingly, #Chiru153 will feature the Megastar in a salt-and-pepper look. Director Mohan Raja will helm the project after VV Vinayak and Sujeeth of Saaho fame walked out of the project.

On the other hand, Chiranjeevi is also wrapping the pending work of his next film, Acharya, which is being directed by Koratala Siva. The film will hit the screens this year. 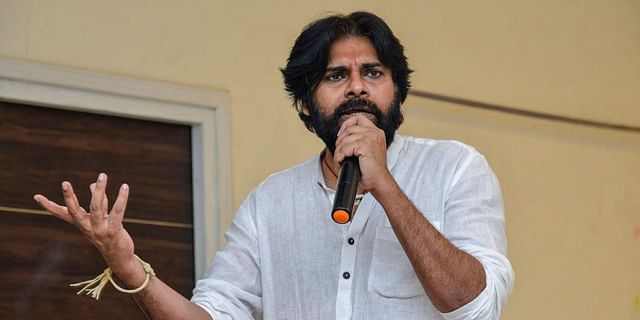 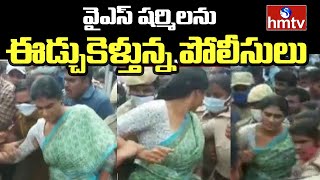 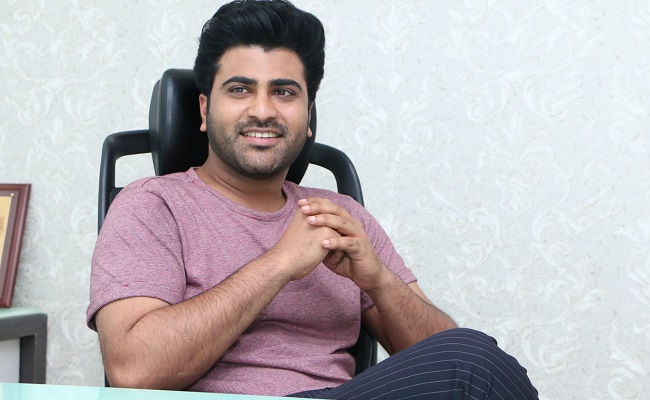 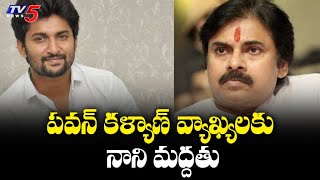