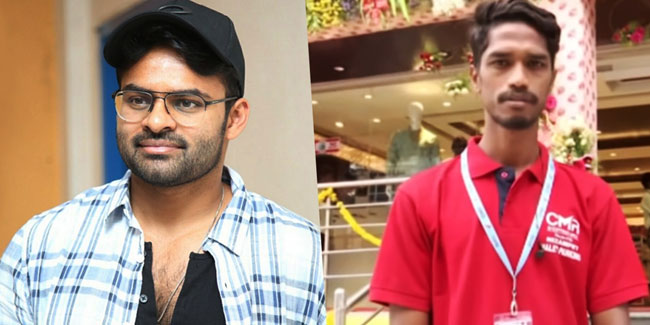 One Syed Abdul Farhan, aka Abdul, has been in the headlines for a couple of days for all the good reasons, as he was the one who gave assistance for Sai Dharam Tej when he fell off his bike on the cable bridge road on the day of the accident. He had called the ambulance and left from the spot only after the ambulance took the actor.

The help from Abdul came at the right time that helped the ambulance staff to take Sai Dharam Tej to the hospital facility in less than one hour of the accident. Surgery was performed on the actor and he is recovering from the condition slowly.

The issue had reached a level that Adbul had to clear the airs on the alleged help. He had requested everyone not to spread fake news on the issue and made it clear that he didn’t receive any help from the Mega family. The pieces of news are causing trouble to my work life and the family as well. Please understand my problem, he said.

On top of this, Abdul had moved the concerned Police Station in the fake news case and lodged a complaint against the YouTube channels for spreading fake news without even verifying the sources.

Sai Dharam Tej met with an accident on Friday last week on the Durgam Cheruvu Cable Bridge Road. He was shifted to a hospital and then to Apollo Hospital for treatment. The doctors at Apollo Hospital performed collarbone surgery and the surgery was successful. He is slowly recovering and the media reports claim that Sai Dharam Tej might be discharged from the hospital very soon. 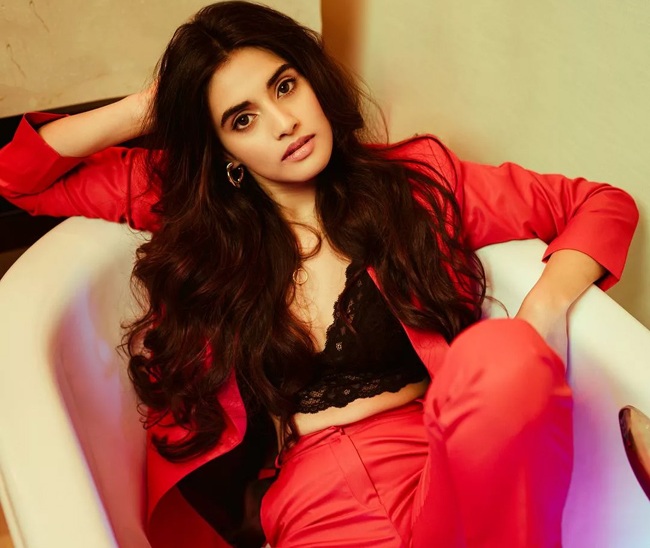 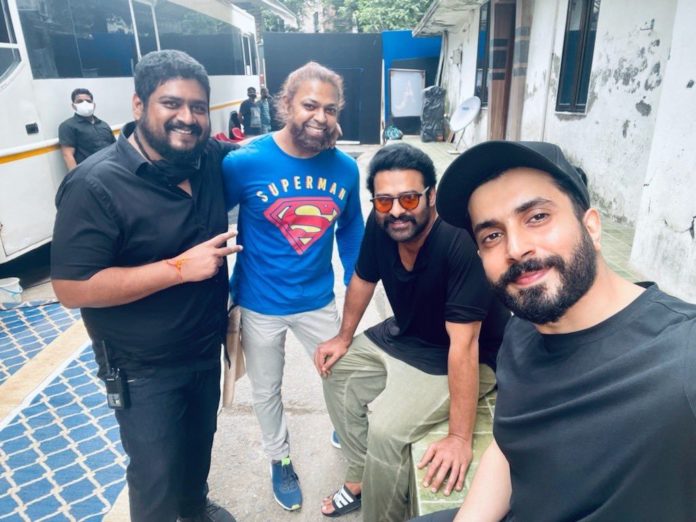 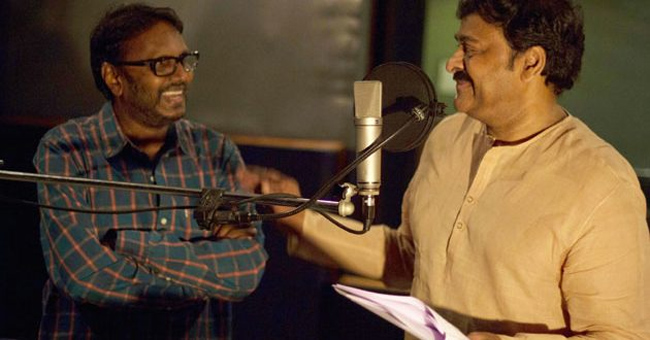 Gunasekhar wants to direct Chiranjeevi next 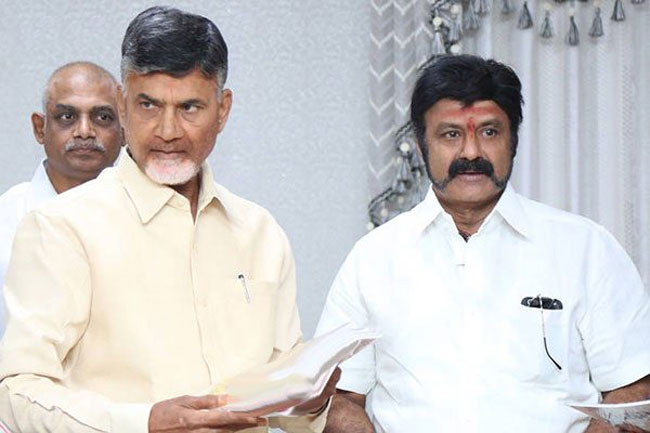