Malayalam star hero Fahadh Faasil mesmerised everyone one with his phenomenal performance once again in the recently released ‘Malik’. This gangster drama which came out on Amazon Prime won the praise of many critics. Fahadh impressed the Telugu audience with his films and is gradually improving his market. At this time, he accepted to become a part of Allu Arjun’s upcoming pan-Indian project ‘Pushpa’.

This rustic rural drama set in the backdrop of red sanders smuggling has a lot of expectations on it. Directed by Sukumar, this film will be released in two parts. The shooting which was halted due to the lockdown is going at full pace now. Fahadh Fasil will be seen as the main villain in this film. The only thing we know is that he is going to be seen as a police officer who is adamant on arresting Allu Arjun who plays the lorry driver Pushparaj.

The team have remained tight-lipped about Fahadh’s character and are revealing nothing more than this. The Malayalam hero said that he is yet to join the shoot of ‘Pushpa’ after lockdown. Insiders say that he will be shooting for ‘Pushpa’ from August. Apparently, they will be filming the action scenes between the two heroes too.

‘Pushpa’ is produced on a grand scale by Mythri Movie Makers. Happening beauty Rashmika Mandanna will be seen playing the female lead in this project while Sunil, Anasuya and others play key roles. Rockstar Devi Sri Prasad is composing the music for this film and sources say that the first part is expected to release by the end of this year. The teaser doubled the expectations on the film and is nearing the 100 million mark.

This movie marks the return of ‘Arya’ trio. Sukumar-DSP-Allu Arjun have come together after 12 years. They lastly worked on ‘Arya 2’. DSP is in good form after ‘Uppena’ and ‘Rang De’ while Sukumar scored a sensational hit with ‘Rangasthalam’. Allu Arjun too is riding high on the success of ‘Ala Vaikunthapuramlo’. Coming to Fahadh Faasil, he is not just acting in ‘Pushpa’ but is also a part of Kamal Hassan’s ‘Vikram’ in which Vijay Sethupathi is also playing a key role. 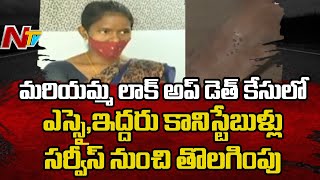 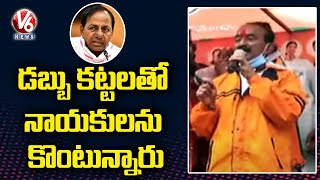