It is evident that Megastar Chiranjeevi has been maintaining cordial relations with Andhra Pradesh chief minister YS Jagan Mohan Reddy for a long time. On many occasions, the people of AP had witnessed Chiru appreciating Jagan and his governance.

For a long time now, it was heard that the veteran actor may join the YSR Congress party and start his second innings in politics. However, the actor has remained tight-lipped about joining the ruling party.

The latest buzz is that the YSR Congress party is planning to send Chiranjeevi to the Rajya Sabha in 2022. With the tenure of four Rajya Sabha members will complete by 2022, the AP CM wants to offer the seat to Chiru and make him join the YSRCP. By doing this, Jagan plans to target the Kapu vote bank and neutralise the impact of Jana Sena in the next elections.

However, it remains to be seen will Chiranjeevi switch loyalties to the YSR Congress party. Most people don’t expect him to do something that will hurt his younger brother’s politics. If he agrees to Jagan’s proposals, AP politics will take a big turn. 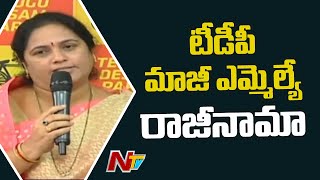 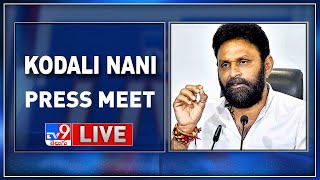