Advertisement
Home News You have no right to seek inquiry on Chandrababu assets: ACB Court... The ACB court has given a shock to the wife of late Chief Minister NTR and YSR Congress party leader Lakshmi Parvathi. It dismissed a petition filed by Lakshmi Parvathi regarding the assets of state opposition leader Nara Chandrababu Naidu. Director Subbu’s mother passes away due to Covid-19 Makers include a special number in Allu Arjun’s Pushpa 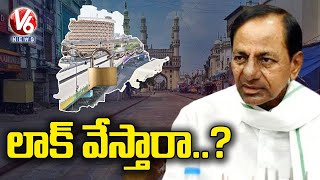 Burden of GST continues on corona equipment and patients!