Venkatesh, a resident of Dornalpally, Doma Mandal of Vikarabad district, travelled to Mumbai on foot to meet actor Sonu Sood, who is helping thousands of people in these dire situations of the corona. He left for Mumbai on foot on the 2nd of this month. After walking 700 KMs he finally met actor Sonu Sood. Sonu Sood himself shared a pic related to this on his official Twitter platform.

Recently, Venkatesh went to Sonu Sood’s home and spent three hours with him. Sonu Sood inquired about the family situation of Venkatesh and promised to buy bulls for their livelihood. Later, Sonu Sood booked a flight ticket for Venkatesh and sent him to Hyderabad on a flight. On his Twitter platform, Sonu Sood tweeted that he doesn’t encourage things like this and asked people not to do such things. 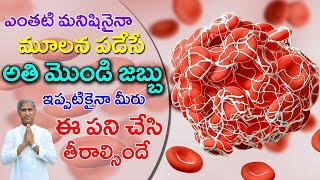 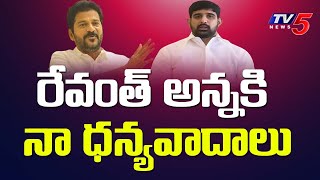