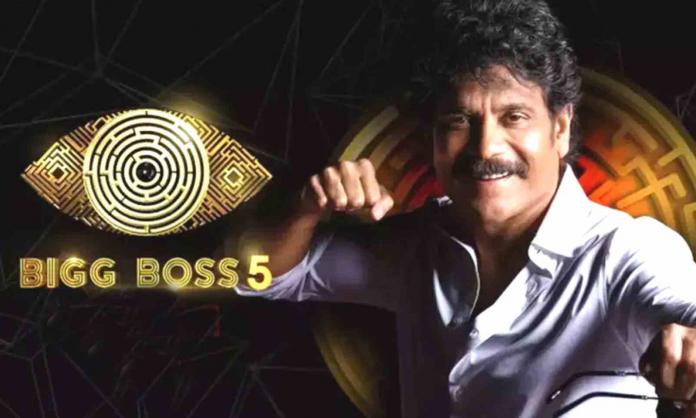 Here is an exclusive report on what will be happening in today’s episode of Bigg Boss. This report is based on the information straight from the sets of Bigg Boss Telugu 5. The same will be televised later today.

In the bubbles task, Sunny emerges victorious with 7 points. Sriram gets 6 points while Siri gets 4. Shanmukh and Kajal get 3 points each while Priyanka settles for 1 point.

The next task is based on ‘Focus’ theme. The contestants are divided into two per group and are seated under a clock. Maanas and Priyanka form a group while Sunny – Kajal, Shanmukh – Siri form the other two. Sriram plays the game all on his own.

The overall points tally is:

Kajal and Priyanka come last in the overall points count. The disqualification announcement has been kept on hold and the same will be announced soon. 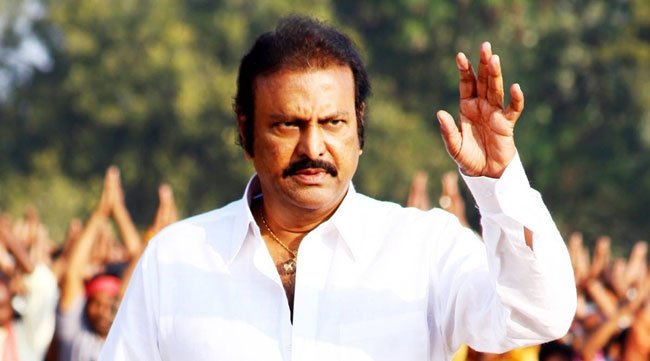 Why is Mohan Babu agnry and upset? 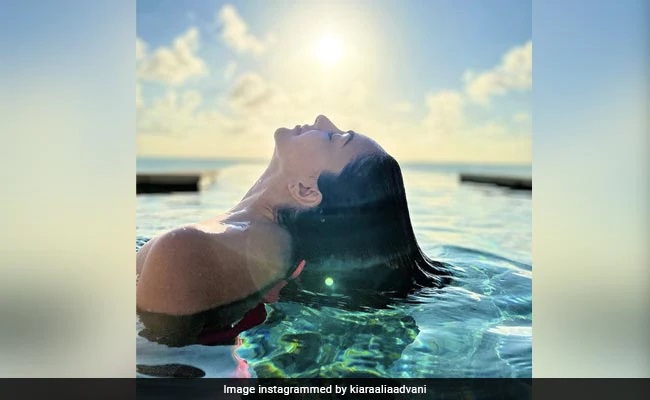 Kiara’s soaks up the sun in pool. Samantha says wow 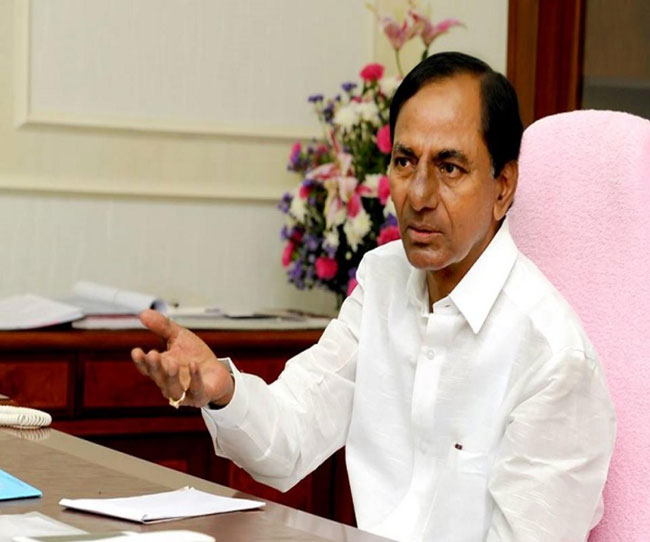 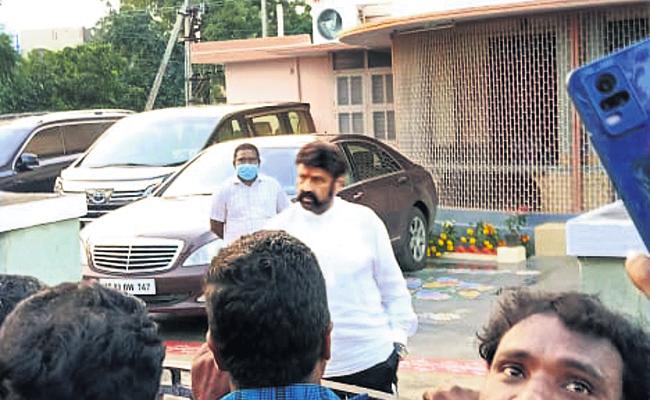 Opinion: Why Balakrishna Is Mahanayakudu?