The state of Goa remains one of the only regions where gambling is legal in India. It’s a leading light for many proponents of regulation, with evidence suggesting the province’s economic development is soaring amid a modern and appealing tourism destination. From Indian favourites like Teen Patti real cash to old classics such as Blackjack – Goa is a hub of casino connoisseurs searching for an entertaining evening.

It can even be said that Goa is now a gambling brand, not only a destination – but how much remaining potential for the industry exists in the state? Is there a prospect for an expansion into neighbouring areas? How are locals benefitting from the industry’s existence?

A recent study by Industry Researcher Svilen Madjov for SevenJackpots.com writes that Goa is benefitting from the advantages of gambling on the online casino market more than its regional rivals.

In his paper – Goa Casinos and their Influence on Indian Gambling Culture – he uncovers that players from the area add up to more than all of those playing in the North-Eastern states of Meghalaya, Tripura, Mizoram, Nagaland, and Arunachal Pradesh combined. Using data from SevenJackpots, the study exemplified that “Goa has more than double the proportional visibility (0.23%) compared to its population size of just 1.5 million (0.1% of the Union).” The data from over 78,000 user visits were compiled to get the findings in what was a comprehensive study.

Why Should The Goan Casino Industry Expand?

In 2018, according to the SevenJackpots.com research, Rs 330 crore was received in Goan tax revenue – up from Rs 135.45 in the 2012-2013 year. Mr Madjov refers to those recent tax revenue receipts as examples of a widespread appetite to grow online casinos. Indeed, he argues that a strong focus on establishing national industry authorities would be immensely beneficial to Goa and India as a whole.

He writes: “Casinos in Goa are already a solid and profitable reality. Yet, considering the global digital transition for the better part of the past decade, it is time to look at a potential shift to online operations – unlimited in capacity, safe, and always open. At first, this will allow Goa to tap into the entire Union market while still operating under state law.

While a 2021 Deloitte India report placed online gaming in India at $2.8 billion (â‚¹22,500 crores at current exchange rates), the 2019 KPMG report estimated the total desi betting market at $130 billion (~Rs 10 lakh crore). Projecting the current industry growth levels further, we have calculated that by 2025-2026, India’s real-money gaming market could contribute astounding amounts of tax revenues alone – if only the market were to be fully and effectively regulated.”

What is the Future for the Goan Casino Industry?

The study concludes that Goa is facing a battle to stay ahead of the trend regarding legal gambling in India. The paper argues that it would be a mistake of local administration officials to rest on their laurels. Instead, they should engage in “sustainable planning and investment, attracting more quality operators and staff, and raising standards for existing ones.

The Goa government must also carry out awareness campaigns and better inform locals about industry plans and responsibilities. Put simply; it needs to educate both companies and gamblers and welcome those that know how to act responsibly.”

Many experts believe an exciting future remains at the fingertips of Goan officials, where player-friendly casino apps, online licenses, and marked tax revenue increases are just around the corner. 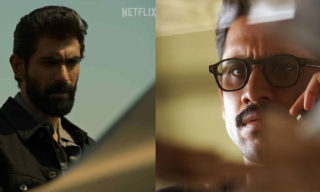 What Happened To ‘Rana Naidu’ and ‘Dhootha’? 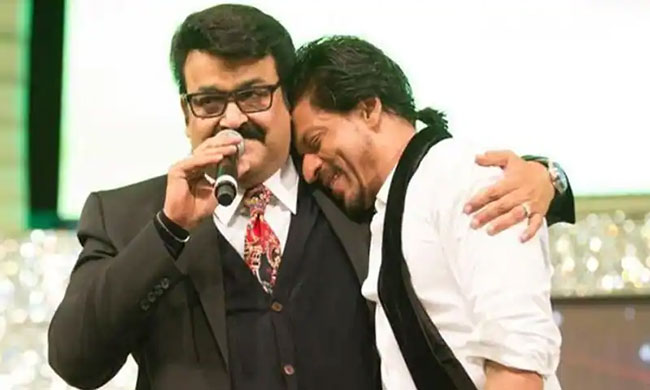 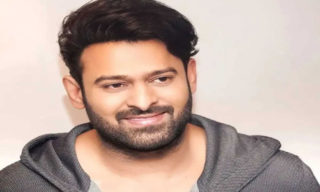