It is learned that retired IAS officer Ratnaprabha is contesting the Tirupati by-election on behalf of the BJP. The Janasena party has declared its full support for the BJP candidate. Pawan Kalyan has started campaigning on behalf of the BJP candidate. At this point in time, the allocation of Janasena’s ‘glass’ symbol to the new party has caused a stir among the Janasena and BJP parties. Both parties have accused the ruling party of plotting this to confuse voters. Why is Bandi Sanjay so silent after Sagar defeat? 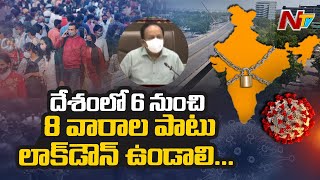 ICMR Chief Says Most Of The Country Should Remain Locked Down... TRS weaning away leaders from Etela 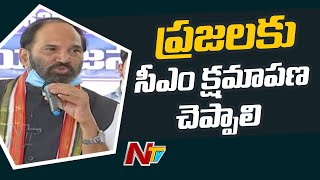