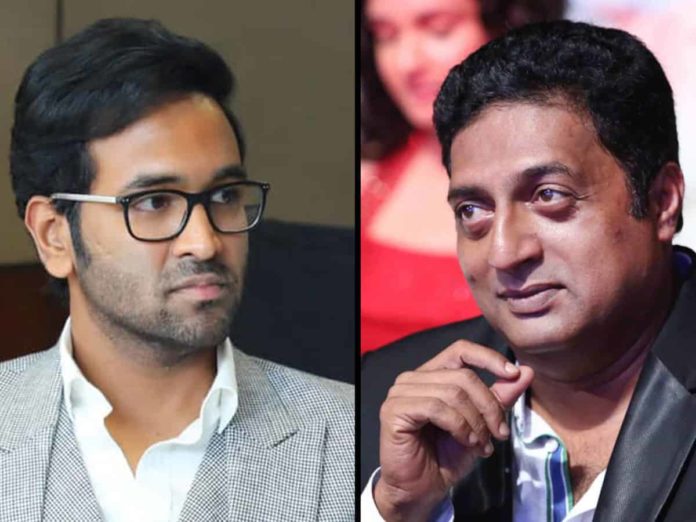 On Sunday, during the process of counting in MAA elections, it was heard that Anasuya won the polls as an EC member. However, the next morning, Election official Krishna Mohan said that the news that the anchor turned actress had won was not true.

In this context, it was heard that EC officials had taken the ballot papers to homes. Amid these speculations, Krishna Mohan denied allegations that he had taken ballot papers home.

“The news that Anasuya won on Sunday is a lie. Also, making false allegations that I took the ballot papers home. Not the ballot papers I took, I had only taken the keys of the locks of the boxes,” Krishna Mohan said.

In particular, Prakash Raj and the panel on Tuesday levelled some allegations against rival Manchu Vishnu panel, Mohan Babu as well as Krishna Mohan. In the bitterly contested polls, Vishnu emerged victorious for the MAA president’s post against Prakash Raj. 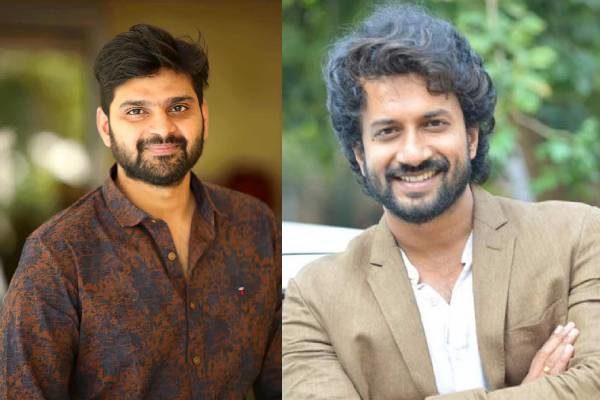 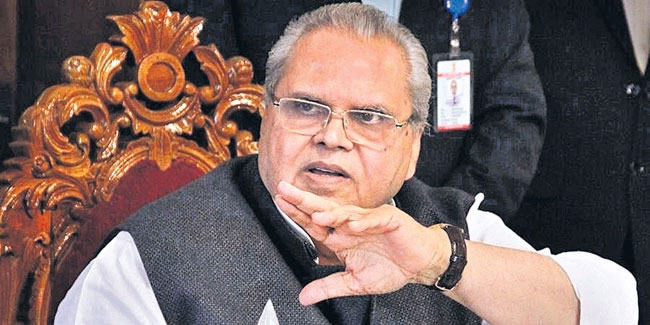 EX J K Governor experience of bribe at his office 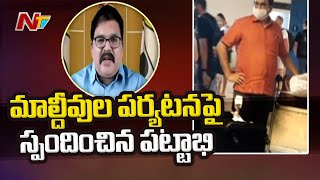 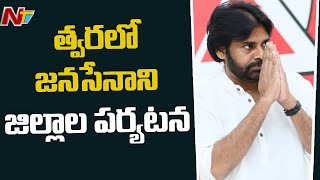