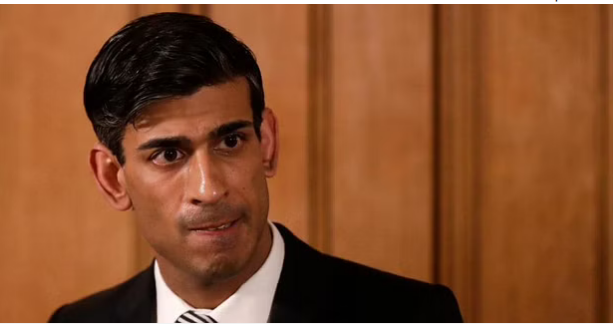 LONDON: Chancellor of the Exchequer Rishi Sunak is set to table the UK’s Spring Statement, or the country’s one of two annual fiscal statements, on Wednesday amid high inflation and price rises.

The Indian-origin finance minister has promised a Budget that builds a stronger, more secure economy” and also supports working families who are coping with a cost of living crisis due to high fuel and energy costs, exacerbated by the pandemic and the Russia-Ukraine conflict.

Sunak has been under pressure for targeted measures as prices in the country have risen by 6.2 per cent over the past year, the fastest for 30 years.

While the Spring Statement is not associated with the major tax and spending announcements of the Autumn Statement as its purpose is to present an updated forecast of the economy, some key announcements are expected due to the high inflationary pressures.

“With people across the UK facing growing pressures exacerbated by the war in Ukraine, Rishi Sunak will pledge to continue to stand by’ hard-working families and outline further plans to help with the rising cost of living,” the UK’s Treasury department said ahead of the ministerial statement in the House of Commons.

“Alongside Britain continuing its unwavering’ support to Ukraine, he will add that a stronger economy is vital in responding to the threat of [Russian] President Putin and that freedom and democracy remain the best route to peace, prosperity, and happiness,” the Treasury said.

The Budget statement will also set out the UK government’s plans to create a new culture of enterprise, with the private sector training, investing, and innovating more.

Despite pressures from within his own Conservative Party, Sunak has ruled out scrapping an increase announced to the National Insurance (NI) tax last year.

According to a pre-statement release, his office said the Chancellor is expected to say: “We will confront this challenge to our values not just in the arms and resources we send to Ukraine but in strengthening our economy here at home.

“So when I talk about security, yes I mean responding to the war in Ukraine. But I also mean the security of a faster-growing economy. The security of more resilient public finances. And security for working families as we help with the cost of living.”

The Opposition Labour Party has criticised the minister ahead of the speech, branding him “the high-tax Chancellor”.

However, Sunak has been insistent that his long-term goal is to keep taxes low.

Speaking at the Conservatives’ spring conference last weekend, he said: ‘I made this very clear at the budget in the Autumn: that is done. We’ve made the difficult decisions that we have to make. My priority going forward is to cut taxes.”

New official data released earlier this week shows the government is borrowing less than expected so far this year, which reportedly means an extra GBP 20 billion or so for the UK Treasury’s pockets as the deficit remains low.

This has been interpreted by experts to offer Sunak some leeway for targeted support measures for low-income households. 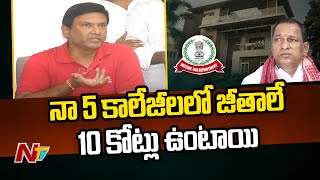 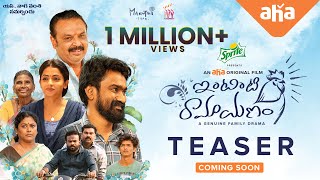 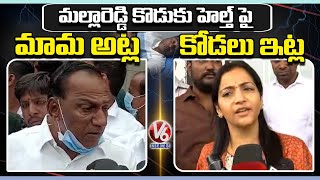 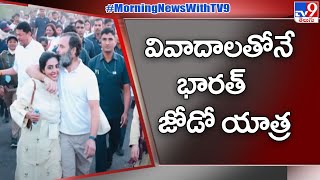